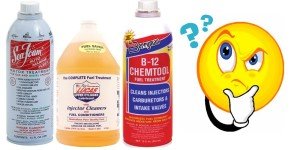 Are they any good?

While liquid fuel injector cleaners are often hyped as cheap and easy to use solutions for injector clogging issues, many consumers are still skeptical.

Is it too good to be true?

Do fuel injector cleaners work or is it nothing but hype?

YES, THEY DO WORK! Most liquid cleaners do indeed contain chemicals that are capable of breaking down various pieces of dirt and deposits that disrupt injector function. Chemicals like polybutene amine (PBA), that are found in cleaners, can help clean:

As-well as help with:

Berryman had this to say about whether or not fuel cleaners work:

Yes! When used regularly, fuel system cleaners can help work to remove harmful deposits and keep new ones from forming. They are especially important for engines running on gasoline containing Ethanol and fuel-injected engines.

Taking it a step further, another chemical called polyether amine (PEA), can deliver additional benefits. Such as helping to clean combustion chambers, reducing engine knocking and pinging, but also relieving cold-start up issues, and removing harmful sulfur deposits from gas gauge sensors, in order to protect them from malfunctions.

With that said, many companies do release inferior products into the market. Products that either lack the chemicals, or dilute them too much for them to be of any use. In the end, those products do little but empty your wallet. For that reason, it is always smart to purchase premium products from reputable companies.

The more well-known companies like Lucas, like Techron, have a good image they must upkeep and they can be held accountable more easily. In addition, the most popular companies tend have their products reviewed by numerous professionals and regular users.

Now, I can’t get around the fact that many users expect too much from liquid cleaners and can thus end up disappointed when the cleaner doesn’t deliver. For example, cars that are decades old and haven’t been properly maintained, can be so dirty, that no amount of liquid fuel additive will get anything done. Similarly, cars that are new and decently maintained, may also see no improvement from liquid cleaners because there is simply very little to improve. 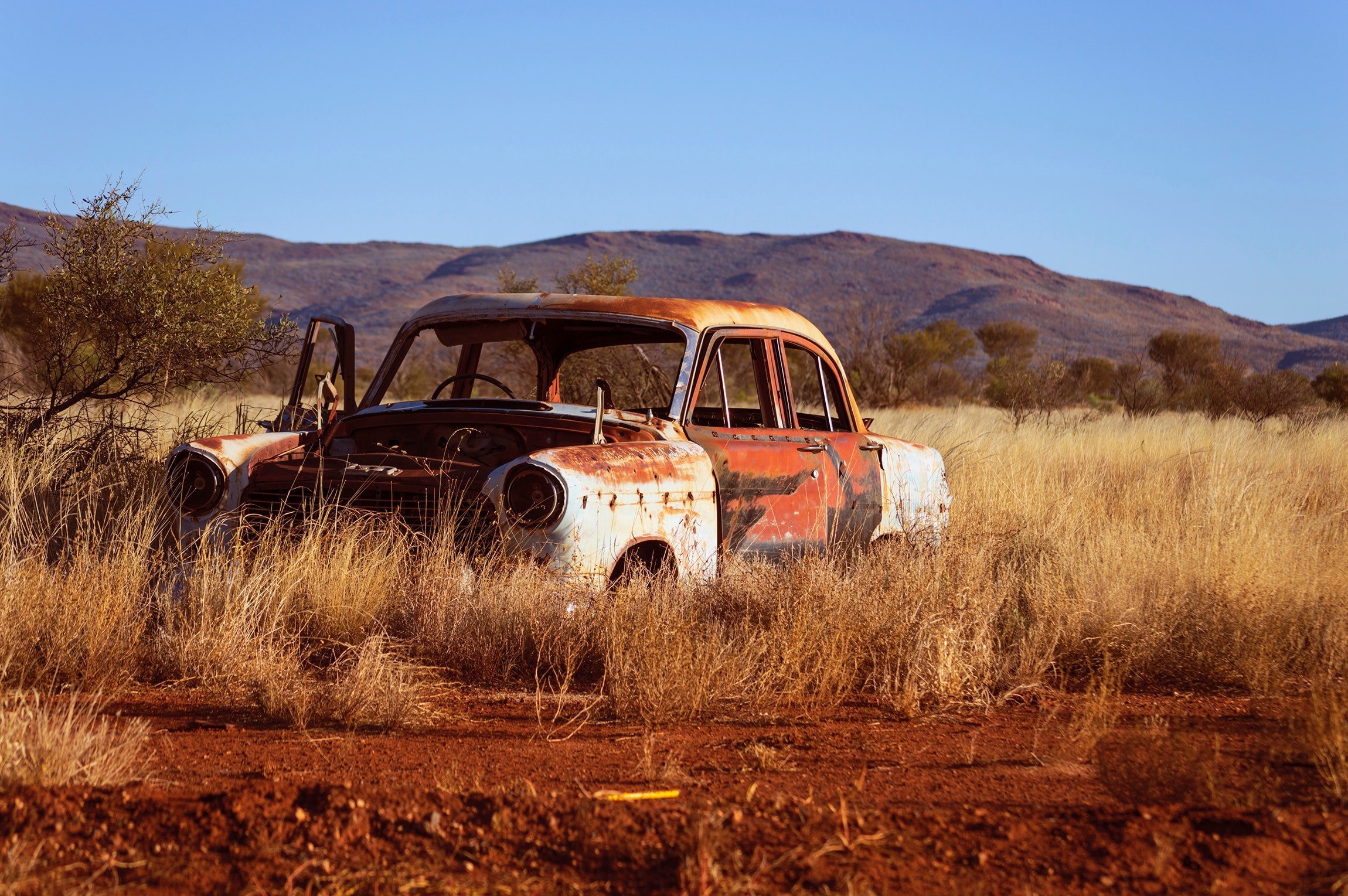 An important note to make here is that liquid cleaners are very cheap and most of them are very safe to use. And that means they are nearly always the best choice for initial maintenance efforts. If you start noticing clogged injector symptoms, spending a handful of dollars on a fuel additive is by far the wisest choice. Simply because it might just get the job done and you will have saved a ton of headache and further costs.

With all that said, I don’t expect you to simply take my word for this. I have collected a few user reviews from Amazon about some of the more popular liquid cleaners in order to show that for the majority of people, the effect of these cleaners are quite noticeable.

After using the Lucas 10013 Fuel Treatment, one user had this to say:

The following video further cements the value of that product:

Putting Sea Foam to good use, this was the comment that followed:

After using the BG 44K, user Watch_Dog had this to say:

So, what’s the verdict? If you’d ask me the question: ” do fuel injector cleaners work “, my answer would be a pretty confident one. It’s clear to me from both personal experience, as-well as from the science standpoint and from user reports, that liquid cleaners do work if used properly and with reasonable expectations.

I suggest putting the most stock in the cleaners ability to maintain injector health and cleaning minor clogging issues, and not expecting a fuel additive to clean an engine that has been rusting outside in the rain for two decades. If you keep a cool head and a reasonable mindset, you are definitely going to find value in using fuel injector cleaners. So yes, they do work!