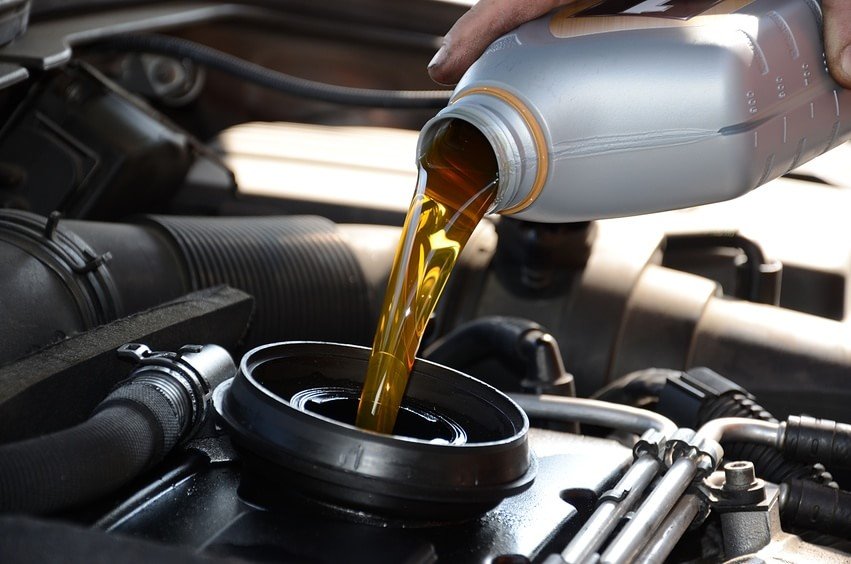 Changing the oil of your car is one of the most common reasons to take your vehicle into service these days. It also happens to be one of the few remaining things, other than using fuel injector cleaners, that car owners can safely and effectively do themselves in order to maintain their car.

When it comes to oil, there are two major types – conventional and synthetic. The former is made from crude natural oil, while the latter is also fortified with numerous synthetic compounds and often refined further. These days, synthetic oil is quickly becoming the norm, as it lasts longer and usually does the job significantly better, especially in extreme temperatures.

But the question remains:

What is the correct Synthetic oil change interval? How often do you REALLY need to change the oil?

The common suggestion is to change the oil every 3000 miles. And numerous service stations and their mechanics gladly parrot this recommendation. After all, every time you come to change your oil, they will get paid. After every oil change, your windshield or the inside of your cars door is decorated with an oil change sticker, nicely telling you to come back in a few months or 3000 miles. Lovely.

But is there actually any truth to this recommendation? Technology has come a long way, both in terms of vehicle engine complexity and effectiveness, as-well as synthetic oil properties. Are you being ripped off by service stations?

“a marketing tactic that dealers use to get you into the service bay on a regular basis. Unless you go to the drag strip on weekends, you don’t need it.”

Let’s look at some more facts. How long does synthetic oil last?

Unlike what many mechanics might tell you in car dealerships and service stations, synthetic oils can go quite the distance. Here’s what some of the worlds leading brands have to say:

is recommended for oil change intervals up to 15,000 miles or one year, whichever occurs first.

Again, synthetic oil is likely to last far longer than what we’ve been led to believe. 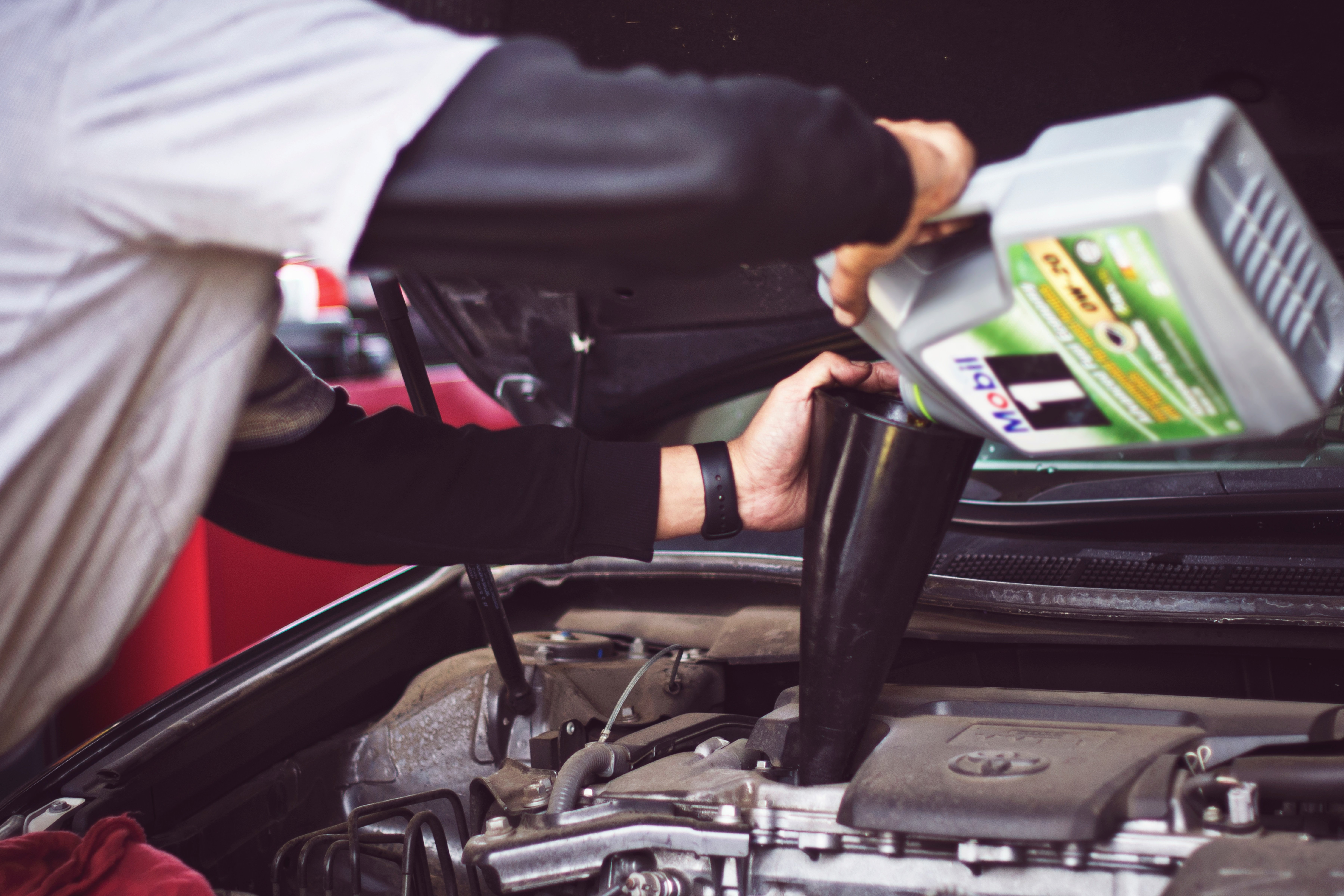 While it’s pretty clear why the car-servicing industry is so adamant about recommending the 3,000-mile oil change, most customers only follow this suggestion because they are largely uneducated about the advancements in automobile technology. How long does synthetic oil last? A long time. That’s the bottom line.

When we’re talking about 2013 and later models, most automakers recommend oil changes every 7,500 or 10,000 miles when on a normal service schedule. That’s more than double the conventional 3,000-mile interval suggestion. 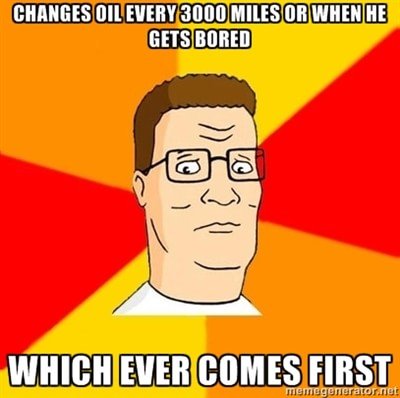 Don’t be an ignorant Hank

It becomes pretty clear, pretty fast, that casual vehicle owners are being tricked into thinking they need to change oil far more often than they really do. Clearly, service stations are looking to squeeze out every last penny from the consumer’s wallets. But what’s strange, is that many people even when told that their cars can keep going far longer, will still opt to change oil very frequently.

Why is that? Why do people change oil so often?

Matt Snider, project engineer in GM’s Fuels and Lubricants Group, has an answer:

“Vehicles are so sophisticated that oil is one of the last things that customers can have a direct influence over. There’s maybe some feeling that they’re taking care of their vehicle if they change their oil more often.”

Now, many people also make the argument, that it’s better to be safe than sorry, right? But that’s a nonsensical argument when the leading experts are all saying such frequent oil changes are simply not needed. There is no danger of being sorry. Your engine will be fine. But there is one real danger. The danger of pollution.

“If customers always just stayed with the 3,000-mile recommendation, they would be throwing away good oil.”

Product education specialist for Toyota, Chris Risdon, agreed. Advances in oil technology means that you can change oils much less frequently and protect the environment at the same time.

“If you’re doing it [changing oil] half as much, that’s 5 quarts of oil times 1.7 million vehicles a year — that’s a tremendous amount of waste oil that’s not being circulated into the environment.”

Waste oil is a serious problem that’s exacerbated by too-frequent oil changes. California Integrated Waste Management Board has campaigned against the 3,000-mile dictate for a while.

The agency has reported that 153.5 million gallons of used oil is being generated in California every year, but only 59 percent of it is ever recycled. That’s a considerable amount of potential pollution dumped into the environment. 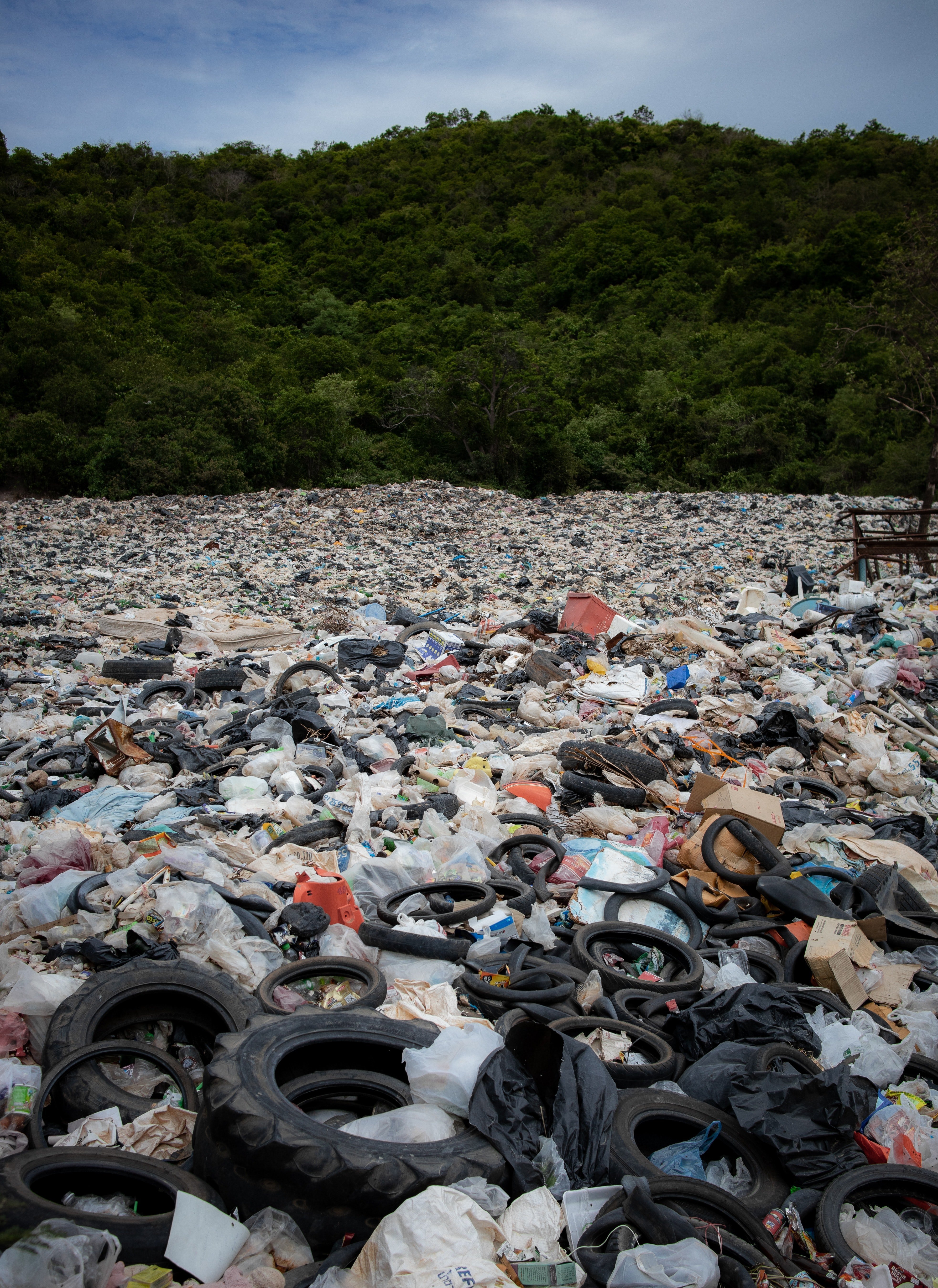 I don’t know about you guys, but it seems very clear to me that when it comes to synthetic oil change interval, less frequent oil changes is the way to go. Not only are you going to save time and money by spending less of both at service stations; you are also contributing to the preservation of the environment. Think about it!

The next time someone asks you “how often should I change my synthetic oil?”, please explain to them the benefits of changing it less often.

But if you are thinking about picking up some synthetic oil, make sure you buy from a reputable brand and get the highest quality product: