All about Car Window Tinting

If you’re a car owner you have probably heard about window tinting. In all likelihood, you’ve even seen it first hand as most cars come equipped with at-least a certain degree window tint.

What is car window tinting?

Car window tinting is basically a procedure that involves applying a layer of film on a vehicle’s window that is designed to protect the insides (including the driver and the passengers, but also the interior surfaces) from the dangers of UV rays, and to prevent sun glare that can otherwise blind drivers. 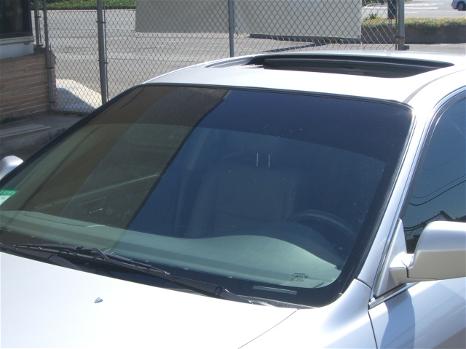 Example of a window tint patch on the upper end of the windshield
So instead of protecting the engine like fuel injector cleaners do, tinted windows aim to protect the user and the interior of the salon instead. Sometimes it is also used for aesthetic purposes as reflective or completely dark windows can be considered “cool”.

Most cars come equipped with a dark patch of Window tint on the upper side of the windshield, and sometimes the side windows as-well. This is done to reduce sun glare from the mid-day sun when it’s at its brightest and highest in the sky.

Different cars come with differently colored tint patches and sizes, but usually they only cover the upper part of the windshield.

But car window tinting doesn’t have to stop with the factory settings or something as mild as a thin strip. 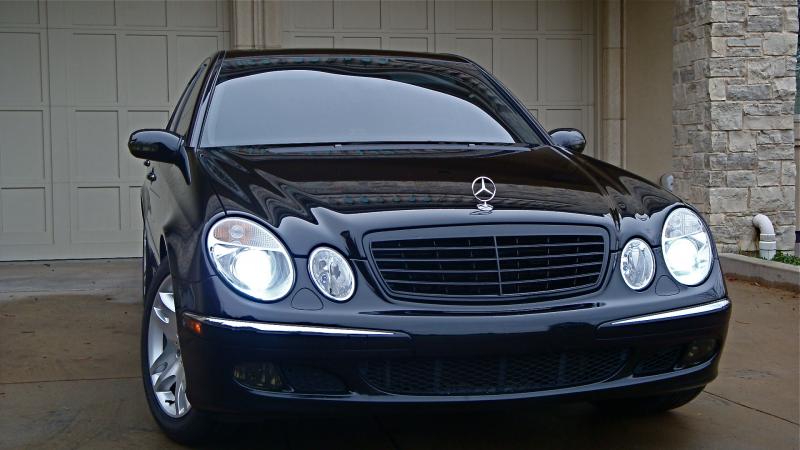 Professional drivers who have to spend several hours a day inside their vehicles, especially in sunny climates, often opt to tint all windows to a very high degree. Not only is it important for good health, protecting the skin from UVA and UVB rays, but it also prolongs the life of interior surfaces and makes driving safer.

However, it is important to also note that most countries and US states have their own laws when it comes to the degree of window tinting that is allowed.

The reasoning for rules is quite simple. Traffic safety is largely impacted by the ability for drivers to see traffic lights, signs and other incidents, often thanks to seeing through the windows of the cars in front of them. Which allows for a farther look into the traffic, allowing longer reaction times and a larger awareness of the situation.

The danger of UV rays and the use of window tint.

It’s clear that window tinting is something that many professional drivers and those who transport a lot of people regularly, should consider.

How dark are you allowed to tint your windows?

It varies based on country and region. For example:

US laws concerning Window Tinting are as follows: 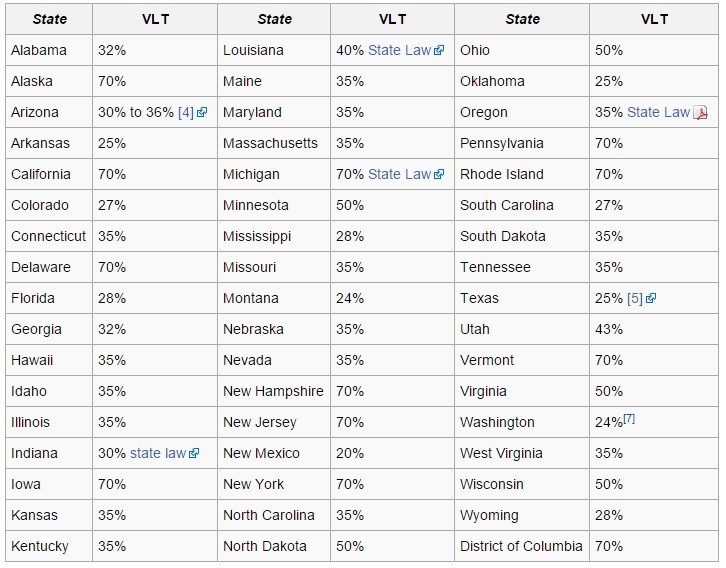 For a more detailed table containing all US states and advanced requirements, click here.

Yes! By blocking some of the incoming UV rays, the interior of the vehicle remains cooler. Another great reason for anyone living in a hot and sunny region.

How much does it cost to tint your car windows?

Car window tinting is a fairly cheap service. Usually you can have all windows of your car covered with a few hundred dollars, while individual windows may cost only a dozen dollars or so.

For example, check out the price listing of Tint Pros Mobile.

Of-course there is nothing stopping you from doing the work yourself. DIY methods involve buying the needed tint films and the equipment to apply it. Here are a few suggestions:

Take care of your car, yourself, and your passengers! Make sure you apply a legal amount of sun blocking tint on your car windows!